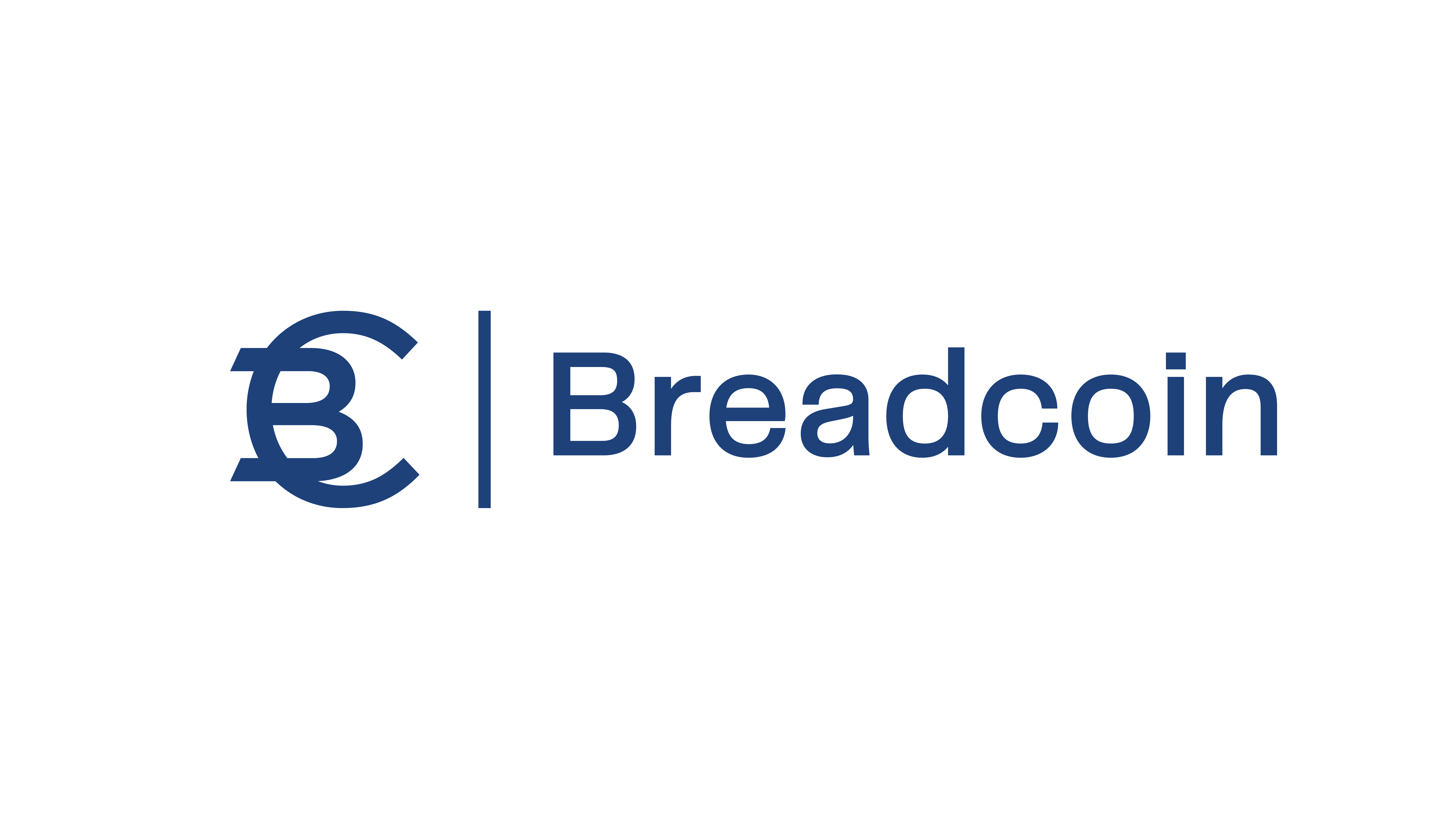 Can a hot dog change a city?

In his old life, Ali was an Arabic professor at a university here in D.C. Today, he spends his days inside a tiny metal stand at the bustling corner of F St. and 10th St. NW, where he sells hot dogs, hot pretzels, chips, cookies, ice cream, and bottled drinks to downtown workers, shoppers, tourists, and locals.

Ali thinks that nothing is more important than how we treat one another as fellow human beings. He sees a lot of need in D.C. Hungry, homeless, and hopeless folks are a common sight, and he has a heart for helping them all. But he wasn’t comfortable giving out money, unsure whether it would go towards necessities or to fuel harmful behaviors. That’s why he was excited when he heard about Breadcoin – coins that can be exchanged for food at participating vendors. Though breadcoins are not legal tender, they work just like money does at Ali’s stand and at other vendors.

Anyone can purchase breadcoins and give them out – to a hungry stranger, to a friend or co-worker, or to a nonprofit. Ali’s Hot Dog Stand is one of a handful of participating vendors located throughout the city where people can purchase food using the coins. One breadcoin is enough to buy one of Ali’s hearty hot dogs loaded with ketchup, mustard, relish, cheese, and chili sauce, if desired. Arguably one of the best deals in town!

He believes that we change our communities person-by-person, hot-dog-by-hot-dog. By giving someone something to eat, you’re doing much more than just feeding an empty stomach (a worthwhile goal in itself); you’re also showing dignity to that person – telling them that they matter, that they are worth your time, that they deserve kindness and respect. That’s a simple message with transformative potential, and one that is far too often lacking amidst the fast-paced, consumer-driven streets of downtown D.C.

A natural conversationalist, Ali will happily engage any customer as he prepares their order – in an impressive variety of languages. Next time you’re in the area, stop by for an inexpensive lunch and to learn more about how Ali and others are partnering with Breadcoin to make sure that none of our neighbors go hungry. It just might be the crazy, little idea that changes Washington. 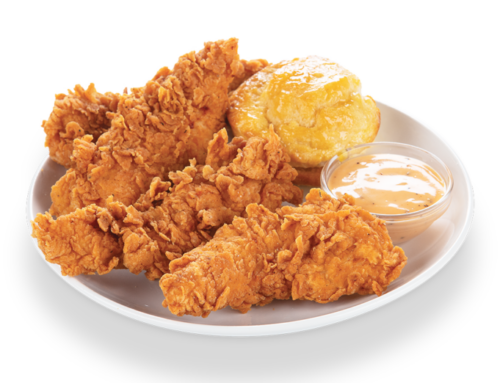 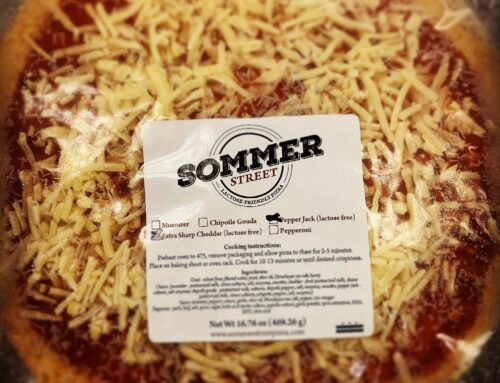 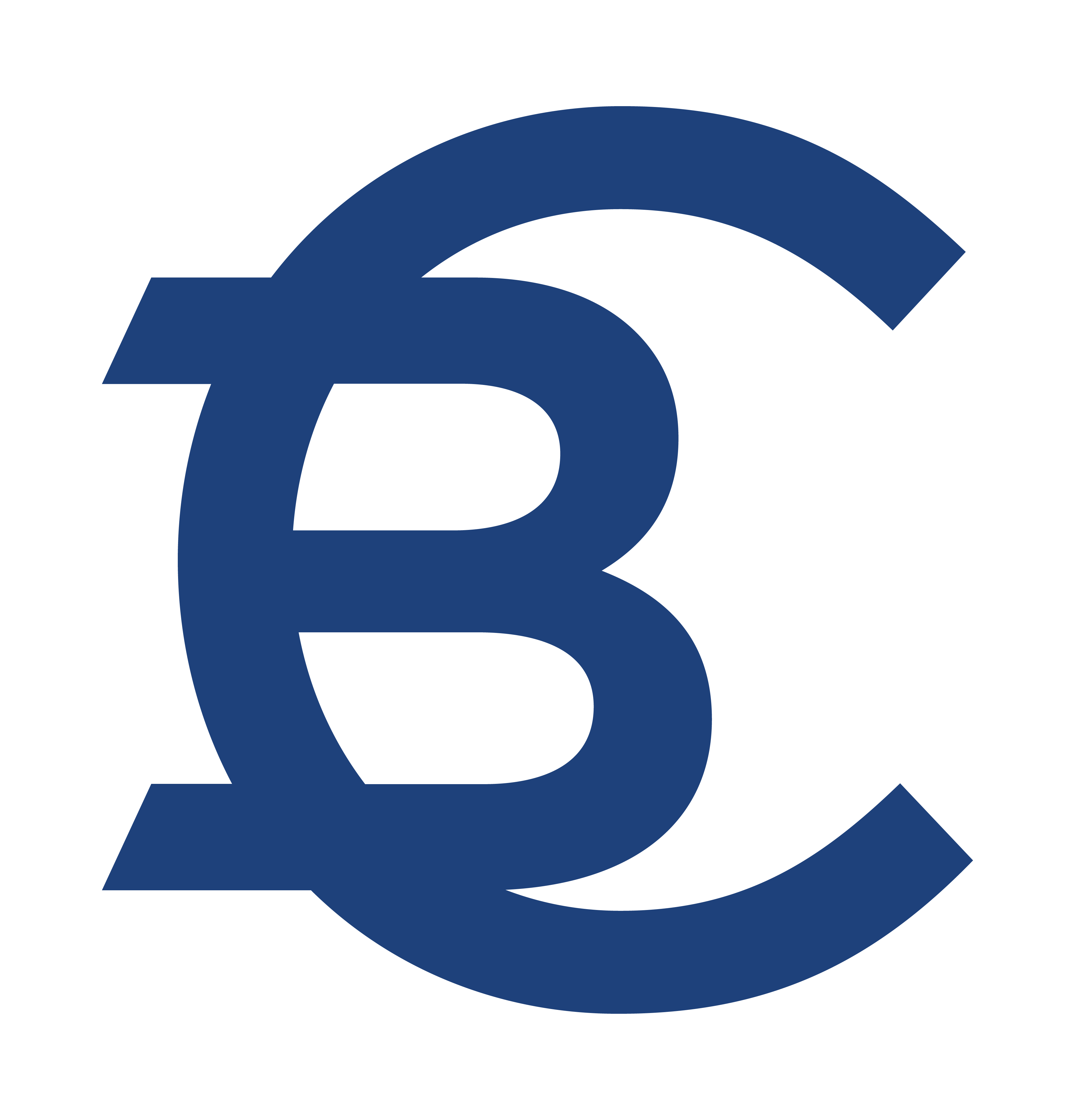